I will be totally honest and say I was dubious about the Freedom bridle at first. As a bit of a traditionalist, I wasn’t certain that it offered much more than the classic bridle shape. In fact, I’m ashamed to say that it sat in the tack room for a little while until I finally decided I really ought to try it. 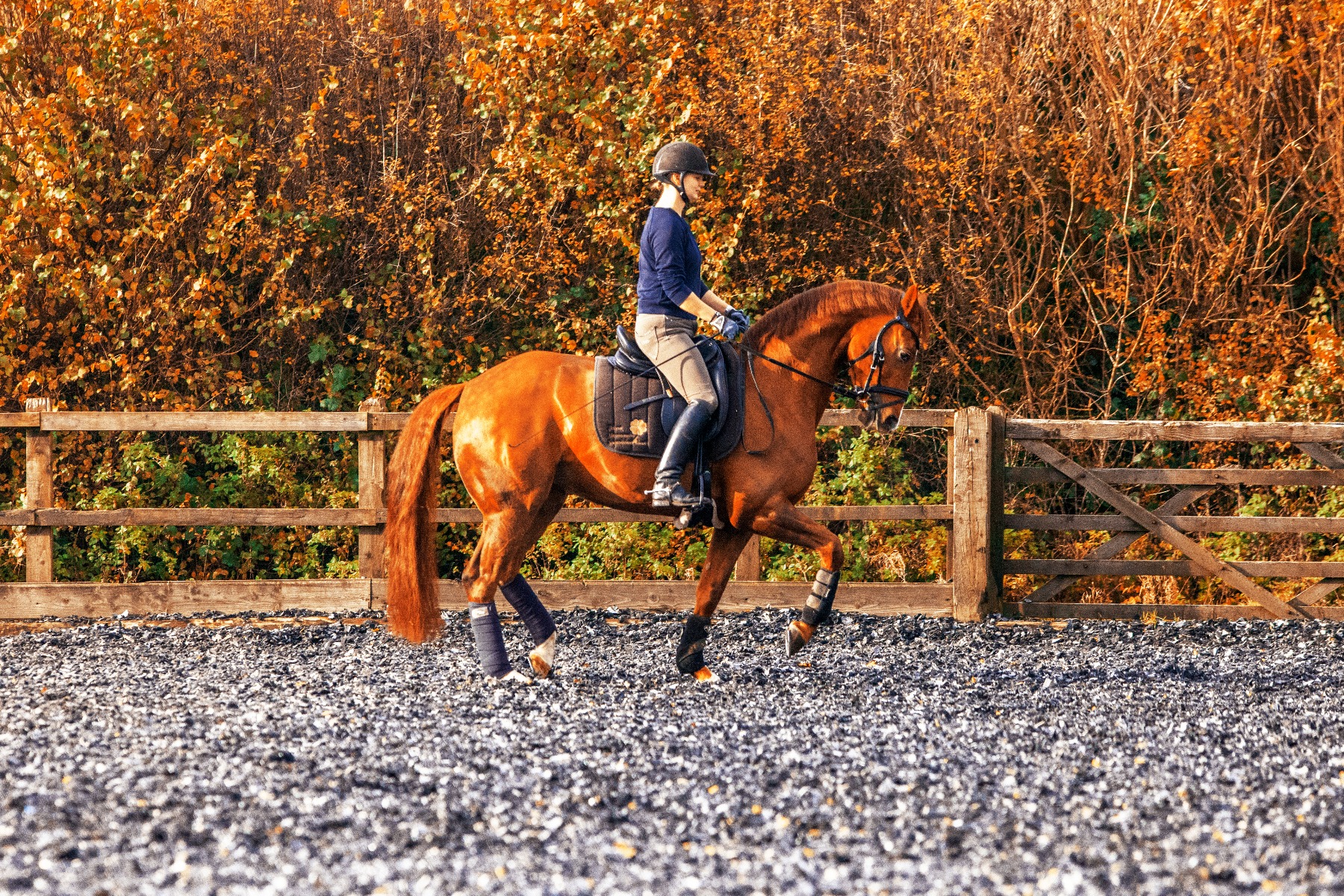 My top horse, Fay Thomas’ Freya FST, is a sensitive chestnut mare, and can get fussy in the contact from time to time. This usually happens when she builds muscle and isn’t quite sure what to do with her new-found power. During one of these phases, I thought I might as well try the Freedom bridle to see if it made any difference to her. It’s safe to say that I was shocked when Freya almost immediately offered a softer and more consistent connection to the rein. The deal was sealed when I rode an extended trot and I felt a greater reach and power than she had previously offered. We were both sold!

Since then, the Freedom bridle has been the only snaffle bridle Freya has worn to school and hack in. For her double bridle, she uses the Stübben Switch bridle, which offers a similar pressure release over the poll. Other horses have also benefited from the Freedom bridle, and I have found that those who are more on the sensitive side almost always react positively to it. Knowing that the horse feels comfortable and unconstrained around the face and ears gives me so much more confidence when riding and training.

I particularly like the way the design of the bridle reduces pressure around the ears and poll. It is so well shaped, and it’s also adjustable so you can make sure it fits each individual horse perfectly. The link between the two sides is raised above the horse’s poll, so it doesn’t even touch this really sensitive area. It’s a really clever concept that I haven’t seen used anywhere else.

I never thought that I could be converted to anything but a traditional bridle, but the Freedom has truly persuaded me – and I don’t think Freya would forgive me if we went back to anything else! For comfort and communication, it is always my first choice. 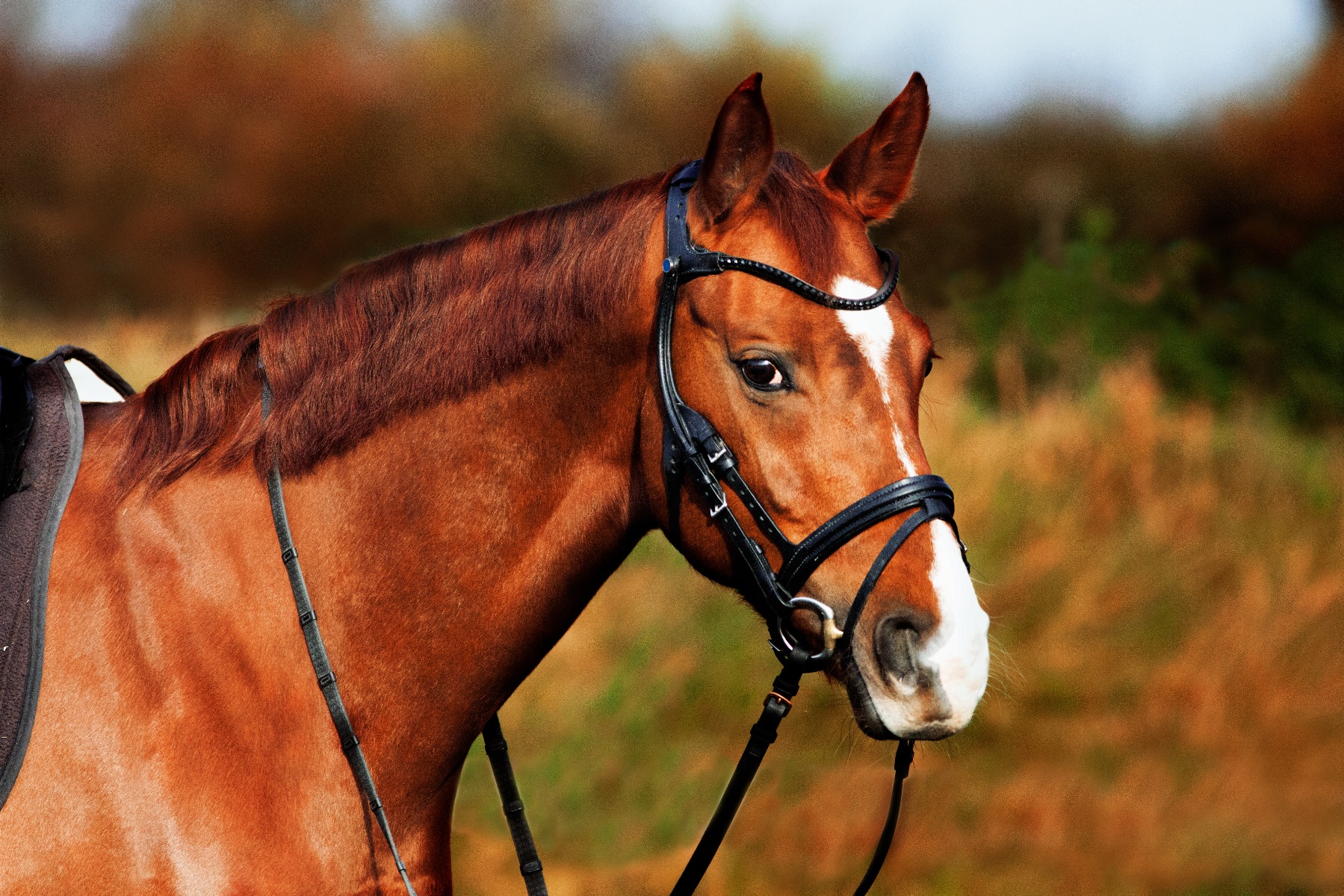